Parenting Self-Care Family
You are here: Home / Self Care / Learning to Say No… So You Can Say YES More Often

Make saying “no” a habit?!?! What? That doesn’t sound right.

It’s true normally I would be encouraging you to get rid of the NO! But stick with me for a minute because this time NO is one of the most important things you can say.

I recently sent out an email asking how parents are finding time to take care of themselves.

Are you surprised that I had a huge response of “I’M NOT”!?

I wasn’t. We are busy, we are all busy. And we are allowing everyone and everything else to come first.

Over the next couple of months, I’m going to be talking a lot about taking care of you and that starts with learning to say “NO”! 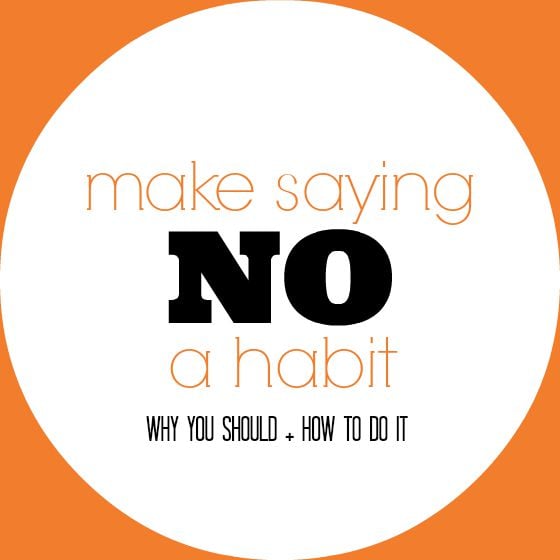 5 Ways to Make Saying “No” a Habit

What are you ready to say NO to? Share in the comments.