This week is going to be extra fun! I mean who hasn’t wanted to create their very own pet? Before I go over the rules for building a Lego Pet, let’s take a look at the features from last week’s Creative Kids Lego Challenge #5. 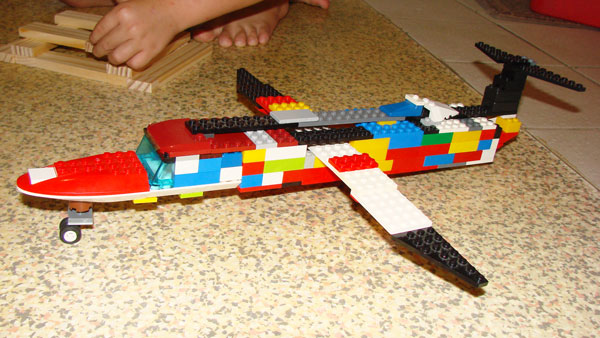 Aero-Police created by Daniel (Age 8). My aeroplane is a police aeroplane. It can go up to five hundred miles per hour. It is able to drop a Lego police man on top of a crook. It’s able to fly right next to a thief’s car while it is driving. 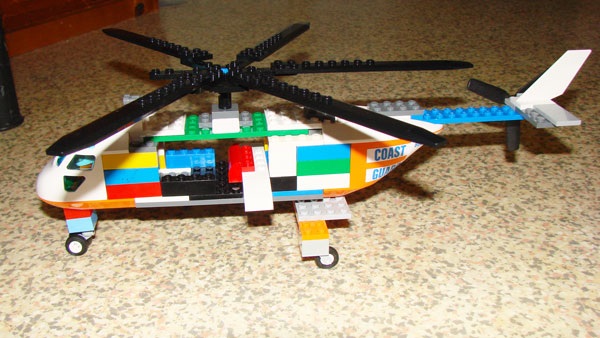 Coast Guard Helicopter created by David (Age 6.2). This is the Coast Guard helicopter and it is also a police helicopter. It rescues people and also tracks people who are lost. It also provides light for the police. I like my helicopter. 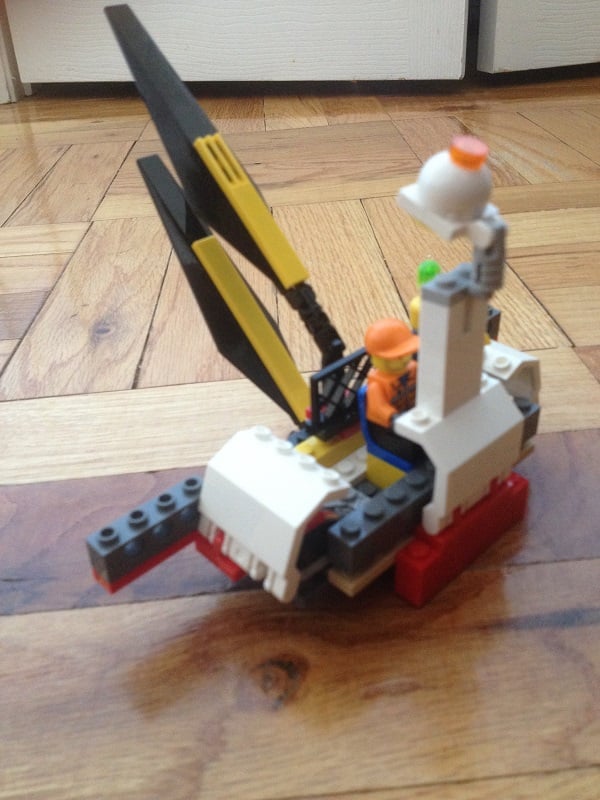 The sky patrol flap ship created by Matthew (Age 7). The sky patrol flap ship has two characters. They are named Nani and Naudi. The first time they went on this ship, they were afraid that they were going to crash. But it went well and they saved a lot of stuff in the sky. Naudi has a cap on his head. In the back there are flaps because one flap makes wind to clear out the clouds that are in the way, the other flap is a wing. There are also wings on the sides. 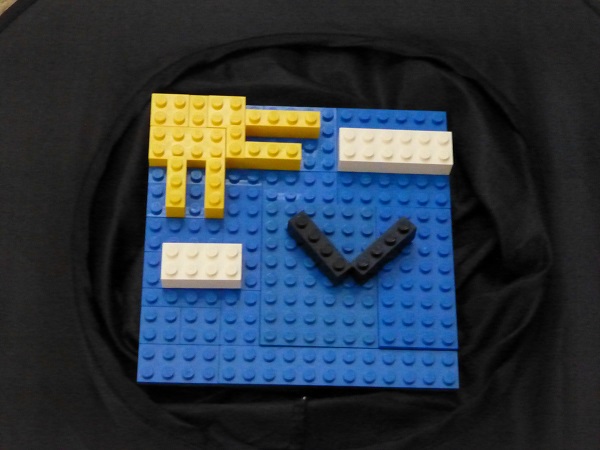 Sky Dive created by Taylor (Age 6). The white Legos are clouds, the sun is yellow and the black thing is a bird. Once upon a time there was a bird and he was flying near the sun. And then when he saw white stuff, it was the cloud. The bird was looking for something to eat from up above and it was hard to see in the fog. 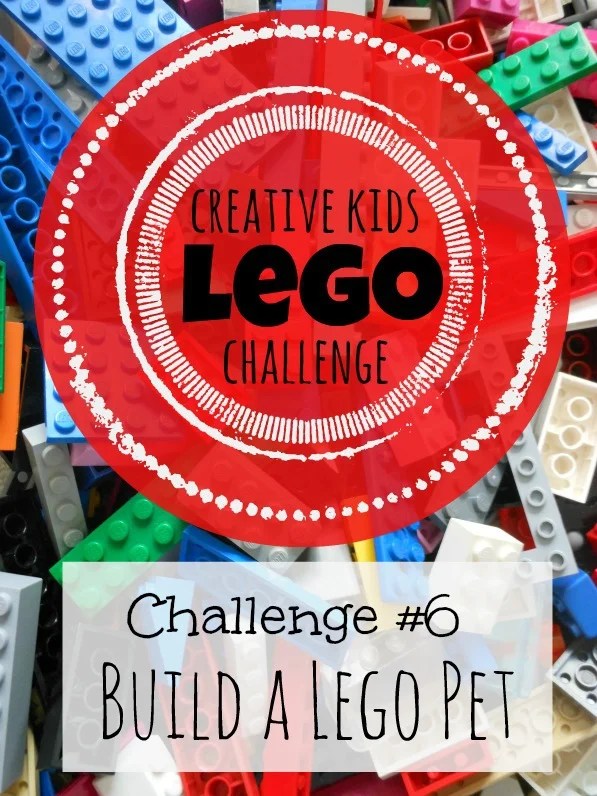 This week the CKLC is to build a Lego pet. You can make a model of the pet you have, of the pet you want or you can get creative and invent a pet no one has seen before. Think about your pet’s shape, how many legs it has, what size ears and eyes. Does your pet have a short or long tail?

For the story, imagine what adventures you might have with your pet. What’s your Lego pet’s name? What type of food does it eat and where does it sleep? Does it play? What type of toys does it like?

Have a friend who loves Lego as much as you do? Email this post to them and get creative together!