Can you believe we have already reached the fourth Creative Kid Lego Challenge?!?! I am having a blast with it and I hope you are too. You can visit the Master Gallery to see which creations have been featured and from there you will find each individual gallery. So… let’s get to the features! 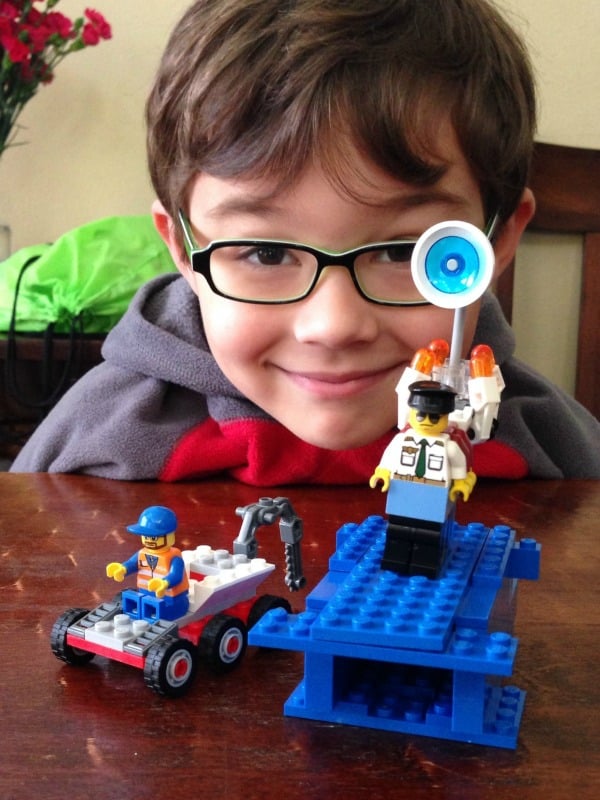 Slenderman, Duh Duh Duh Duh!! created by Niko (Age 6). Once upon a time, in Legocraft, Steve built his house and car. Slenderman, the evil neighbor, came along and tried to take Steve’s saw. Steve went into his house and checked the radar to find where Slenderman put the saw. The radar said “Warning, NO Place To Be Found”. Steve went outside and saw that his car was also missing! He called the police, but before they arrived, lightening struck the house! The poor house was ruined! Steve had to rebuild, so he chose to make a blue house. When rebuilding, Steve found his missing car and saw around the block. Steve rebuilt his house and solved the crime! 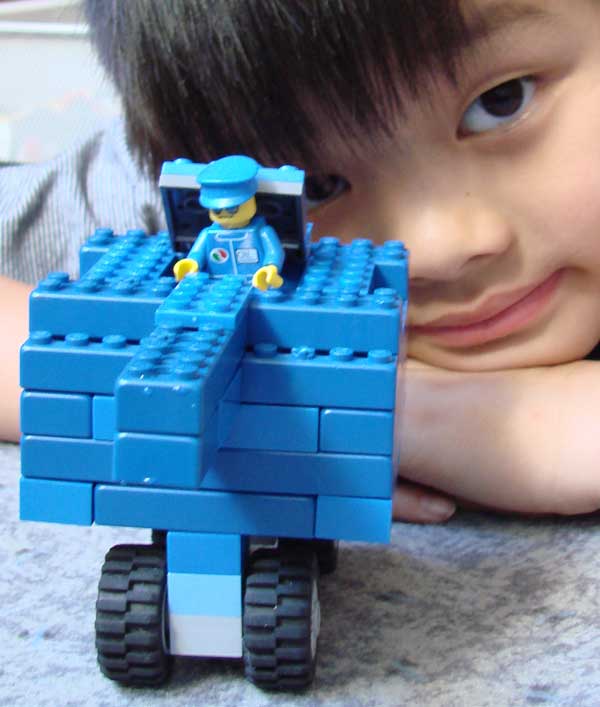 The Blue Army Tank created by Daniel (Age 7.11). This army tank is capable of going over bumpy ground. It’s blue so it’s camouflaged when going in water. The army guy is trying to get home for his favorite dinner of blue eggs!

Airplane Heart created by Jordyn (Age 3). The blue airplane was in the mud and it won the team treasure. When it got in the mud it stopped very fast, then flew up and people jumped on. And a cat jumped on and then someone lost something. And then it stopped very fast because it’s battery was out. The airplane flew up with the wings straight. And the airplane girl who was driving it, she didn’t want to go. So, when she stopped she saw something on the window. “It’s a squirrel!” she laughed. And then she put it down because she didn’t know where it went. And the squirrel ate the leaves. 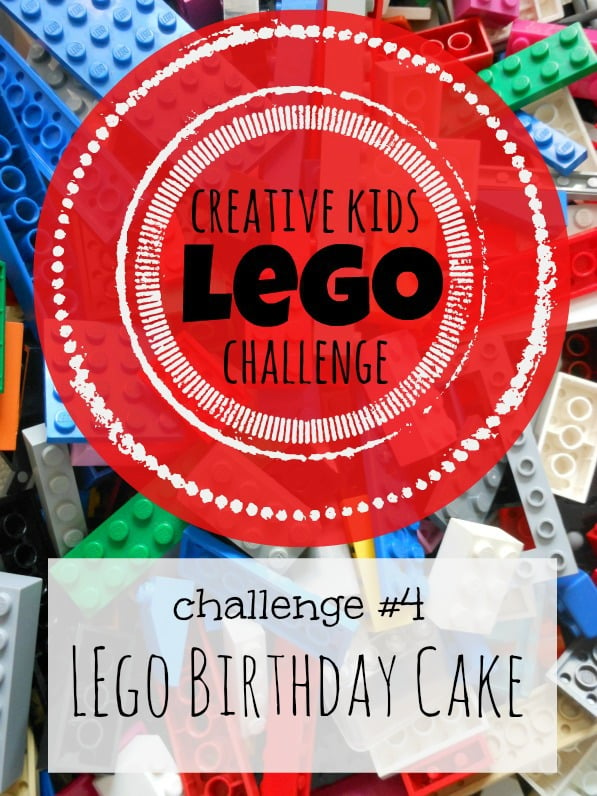 It’s my birthday! I thought you might like to help me celebrate by making me a special Lego Birthday Cake. Here’s what you need to know; I am 36 as of today, my name is Jill (or Jillian), I love all colors and I’m not picky about flavor. Have fun with the storytelling, maybe you will make a list of ingredients, or write a poem (like Caedmon did last week), or maybe you’ll tell a story about how the cake was used once it was made! Once the cake and the story are ready to go, head over to the submissions page and share your work! EEEK! I can’t wait!